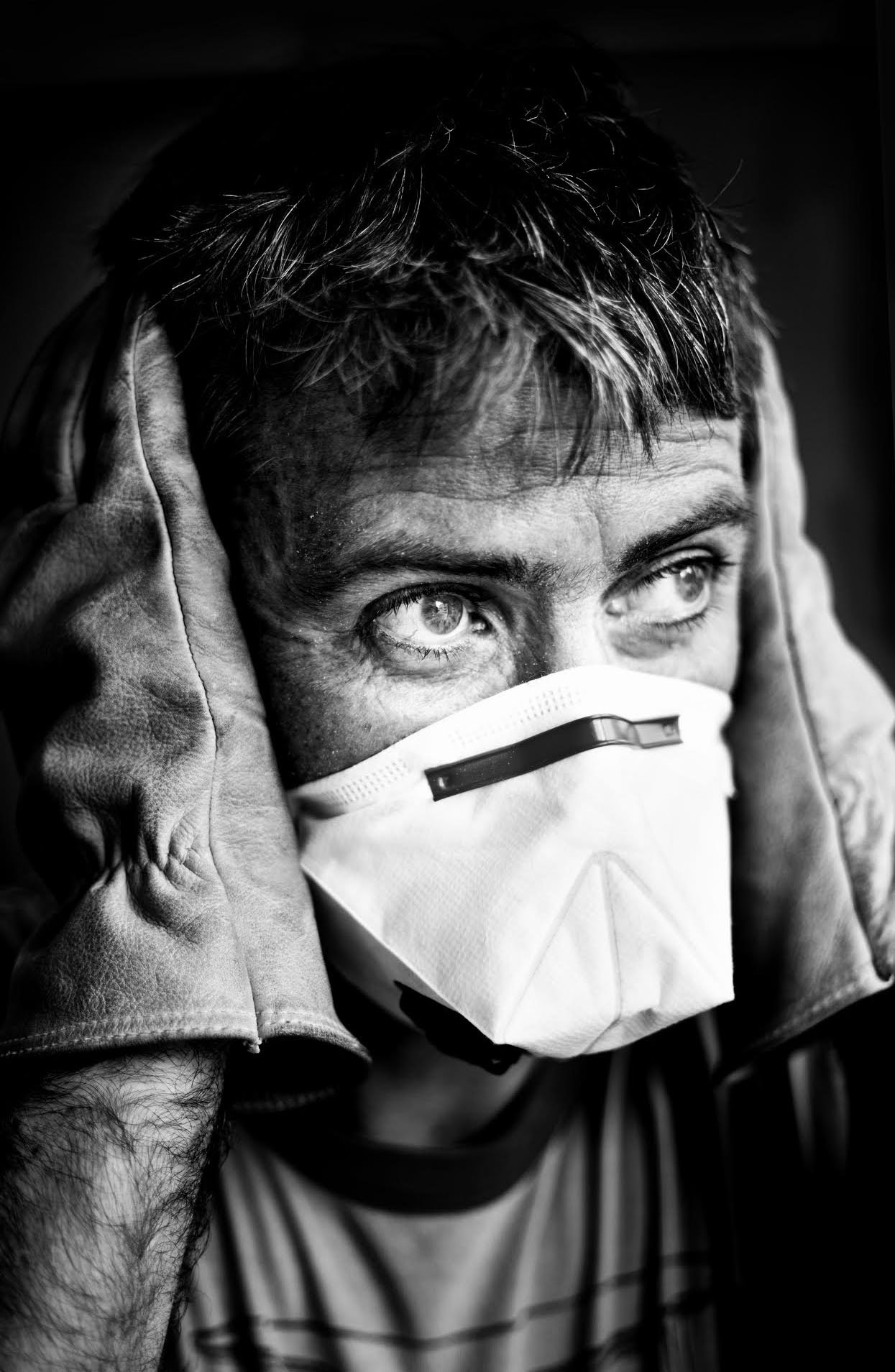 Marc Sparfel was born in 1972 in Brittany in the North-West of France.
He spent his childhood in the countryside, surrounded by nature and animals, and was particularly fascinated by horses and cows.
Once he graduated from high school, Marc studied Commerce in Tours, in central France. He subsequently completed his civil service by working as a technician in a puppet theater in Orleans, south of Paris. When he was 25 he began to study Visual Communications at the École des Beaux-Arts. There he discovered photography, drawing, engraving, and art history. In his third year he left the Art School.
In 1999 he moved to Barcelona, Spain, where he still lives today. Barcelona immediately intrigued him in the sheer amount of furniture abandoned in the streets. Gradually he began to incorporate these materials into his sculptures, first in a long series of masks, and later in animals and fossils.
Currently his work is exhibited in galleries in Spain, France, Germany, the United States and soon in the UK.